Newscheck wants to make you laugh, that’s it. We firmly believe that bringing funny people, with funny ideas together we can create a community of hilarious people making hilarious stuff.

The irish are some of the funniest people in the world, we should make more comedy right here. We believe that you shouldn’t have to emigrate to start your tv career in comedy, let’s create at home.

Newscheck is open to accepting new writers and performers with the aim of becoming the go-to place when you have an idea for a video you want to be made. It shouldn’t matter if an actor has 5 followers or 5 million, if you’re funny, you’re funny, and we want to showcase it. 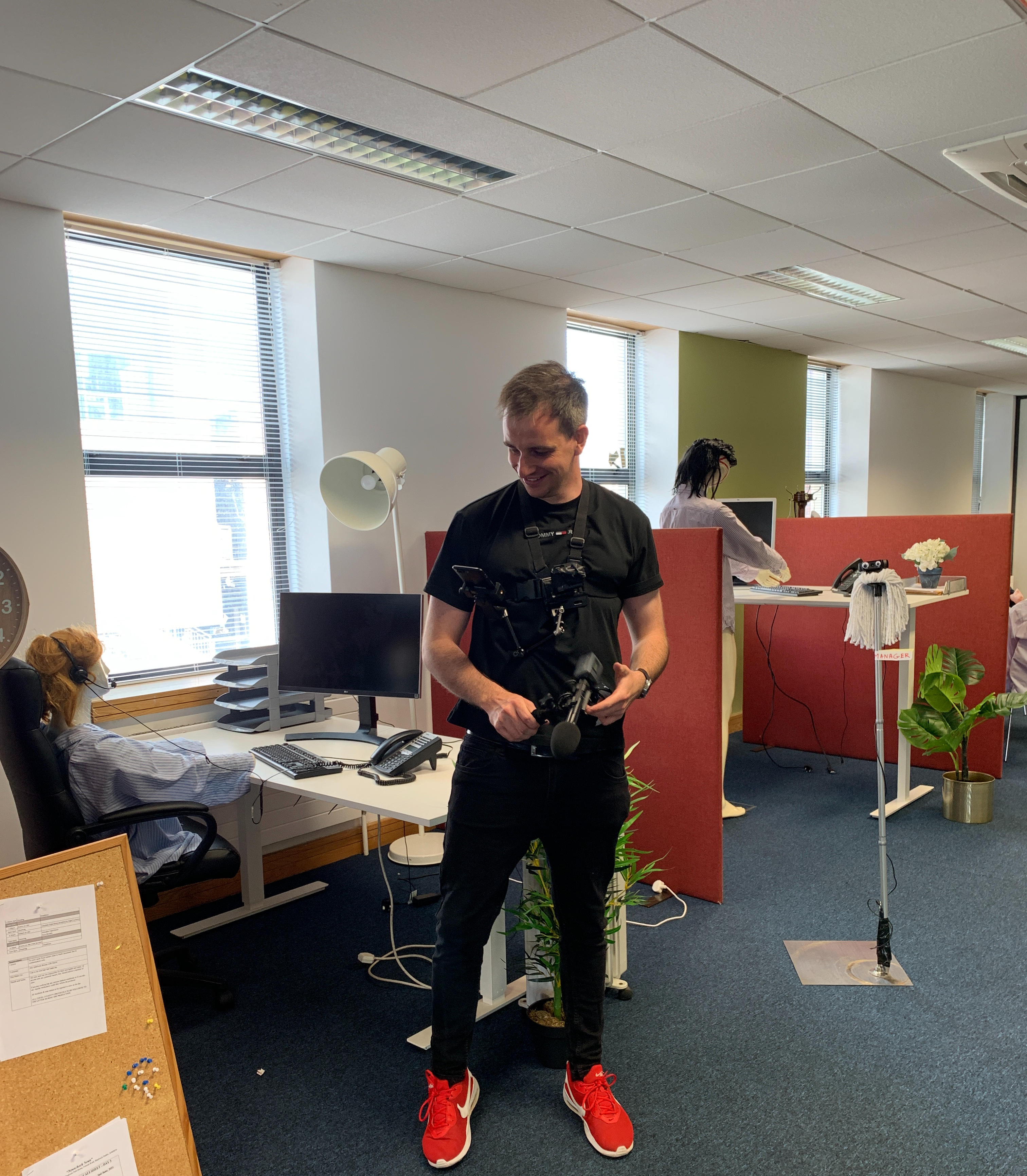 David Atkinson is a video and radio producer. With over 20 million online views across many comedy groups. He has been a shooting producer on RTE’s Daniel and Majella’s B&B Roadtrip, V-Reporter for RTE’s the Voice of Ireland, co-produced a Documentary on One and was co-founder of Pop the Cherry Comedy (now #1 comedy night “Cherry Comedy” in Whelans).